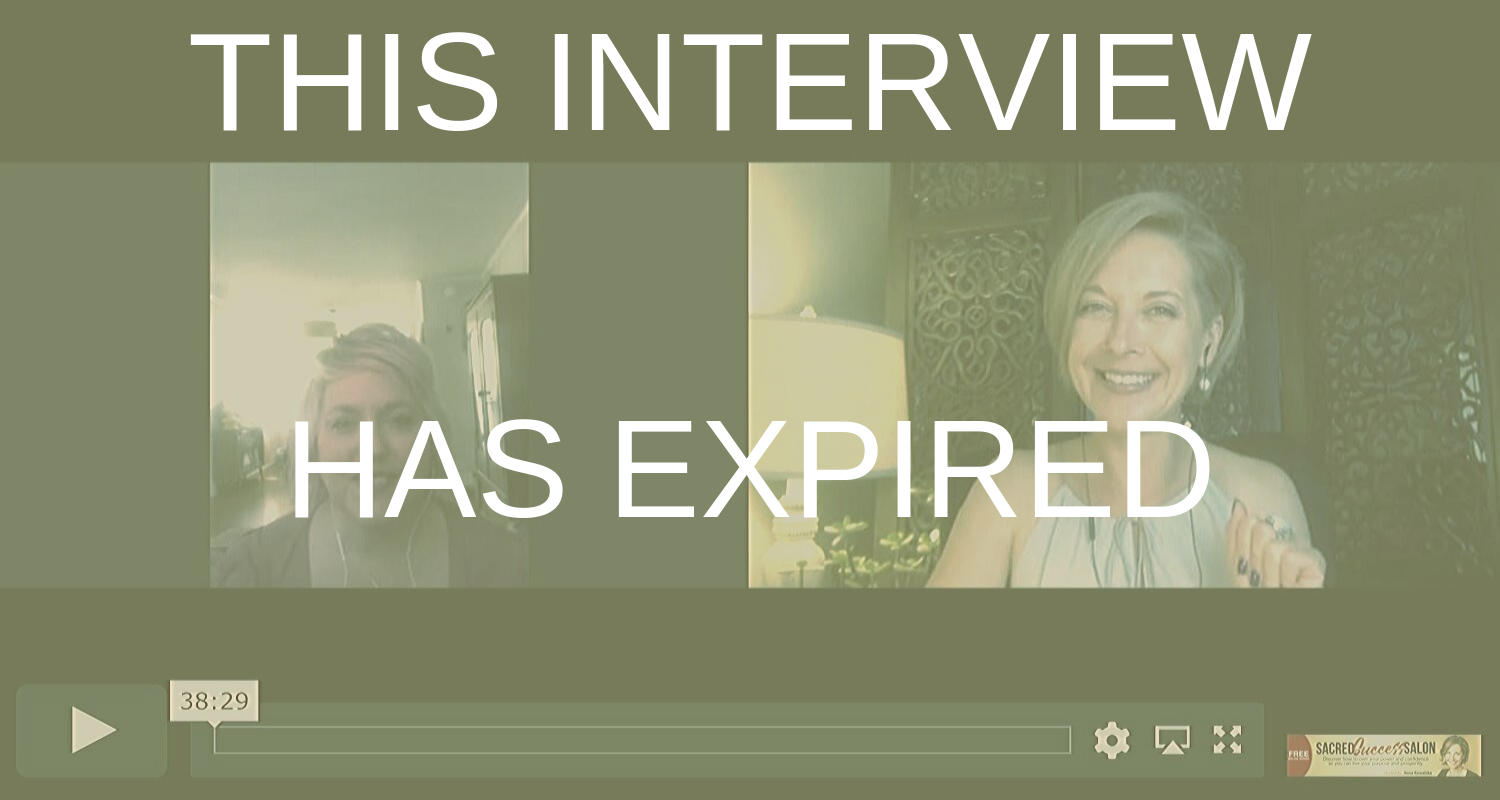 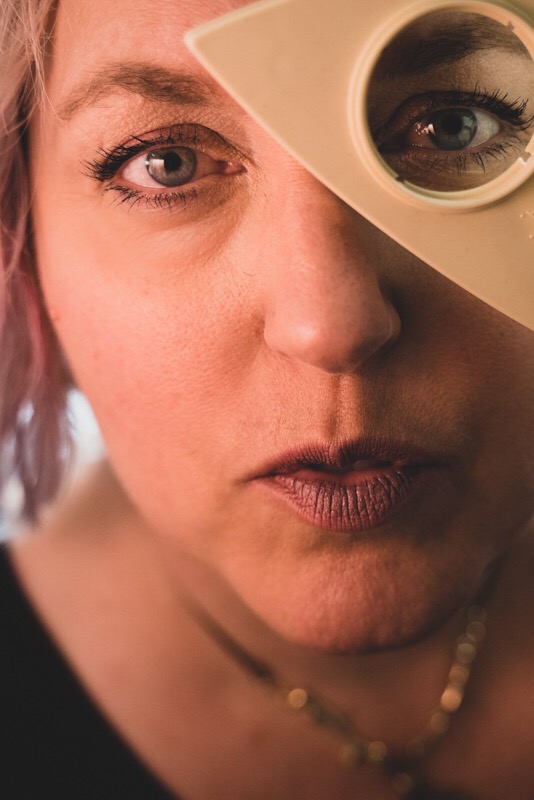 Thinking Outside of the Box Enthusiast and Creativity Activator

Nashville native Leilani Rector began her creative journey as a photojournalist. She has taken pictures of presidents, civil rights activists, and professional athletes, as well as everyday heroes. After a debilitating accident in 2001, she began to communicate using visual art while recovering. When she sat with art supplies, it became a sacred space where peace reigned and answers came.

She believes sitting at the art table is both a prayer language and meditation. She is convinced that creativity is the new standard of value in the global marketplace and she is determined to awaken and support creativity in as many people as she can.

She is a lover of technology, physics and science and considers everyone a creator, whether they know it or not. Leilani Rector, Artist