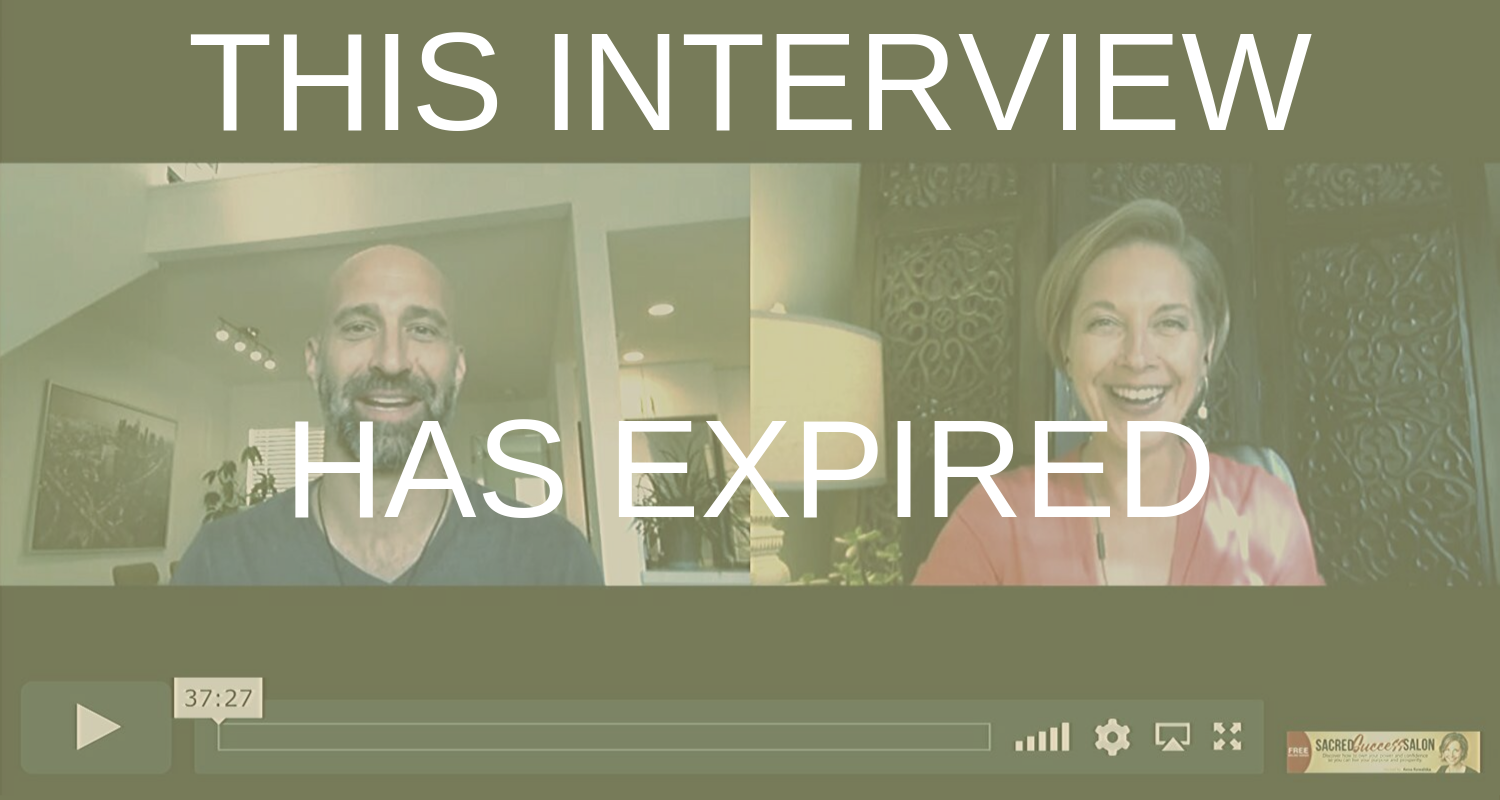 For over a decade, Brad’s been an event producer, consultant, strategist and podcast host, having produced over 150 live events with top business leaders and best-selling authors.

As a consultant and speaker, he utilizes his message to support coaches, visionary entrepreneurs, and consultants by helping them create the business that sets them free to live a life of fulfillment and truth.

On his Face Your Dragon Podcast he interviews celebrity thought leaders and icons including don Miguel Ruiz, Arielle Ford, JP Sears and The Kin, musicians seen on Conan O’Brien and who opened up for Coldplay and Pink.